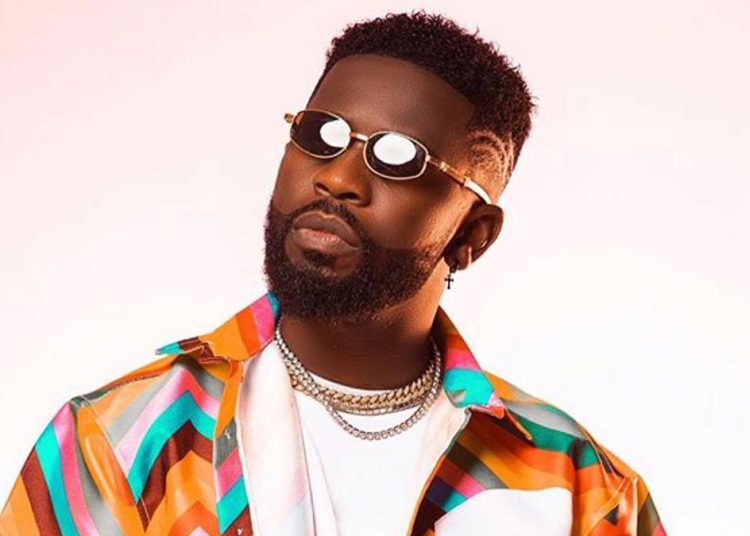 Bisa Kdei, the “Mansa” hitmaker, has denied rumors that he murdered his mother to amass his fortune.

Earlier that day, the video for Bisa Kdei’s biggest hit, ‘Mansa,’ was released. Later that year, with ‘Brother Brother,’ he had another massive hit.

In an interview, Bisa stated that he believes his mother’s death drew sympathy from the public, resulting in widespread acceptance of the ‘Mansa’ song.

He went on to say that the song opened doors for him outside of Ghana, taking him to many Francophone countries.

Many people have linked his mother’s death to how he measured his success, accusing him of using her for money rituals.

However, in response to the rumour, the celebrated Highlife musician stated on Accra FM:

“People say I killed my mother,” he sucked his teeth and noted: “It hurts but then again, I came to realise it’s simply human nature. “There is nothing you can do about it.”

“Whatever you do, they’ll talk about you. “You just have to keep it low-key and do your thing,” he suggested.