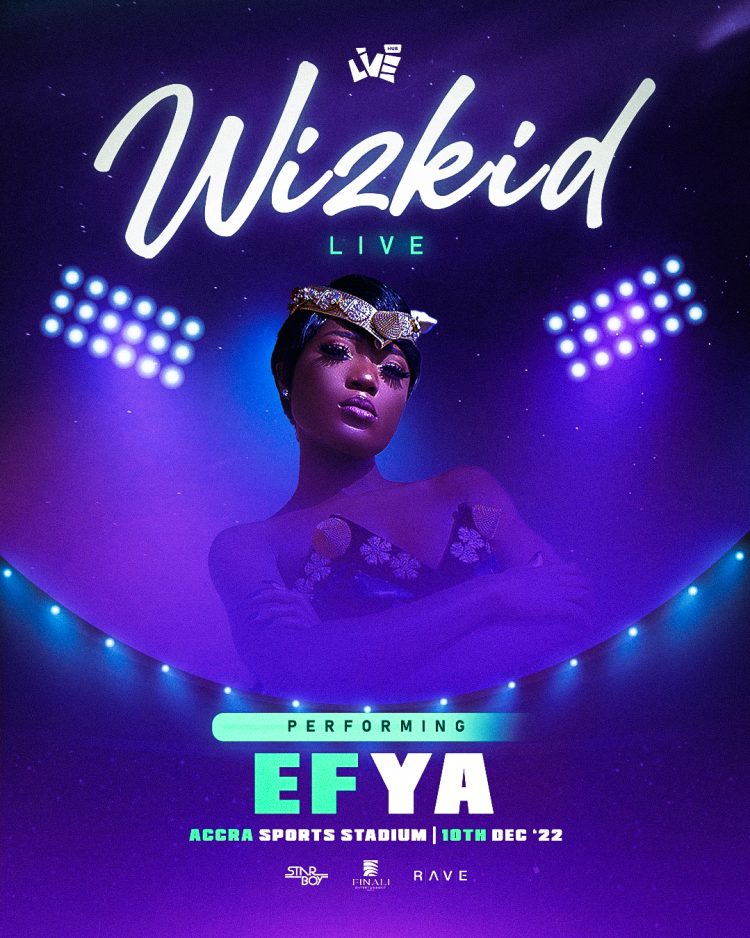 Ayodeji Ibrahim Balogun, better known by his stage name WizKid, is slated to perform his first-ever headline show in Accra this December after pulling off a successful sold-out performance inside New York’s Madison Square Garden.

As was previously announced, numerous of WizKid’s buddies in the Ghanaian music industry as well as a few other surprise artists who are likely to be heavyweights in the world of music will assist him at his live concert on December 10 inside the Accra Sports Stadium.

Be prepared for outstanding performances by a number of artists, including R2Bees, Efya, Darkovibes, and King Promise, who will set the tone for a historic evening with the largest Afrobeats sensation in the world.

Big Wiz is scheduled to perform after a completely sold-out performance at Madison Square Gardens.

Below are the Ghanaian musicians who are billed to perform on the night. 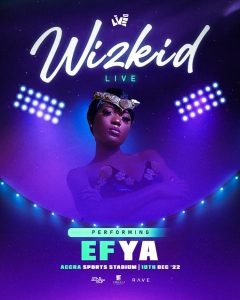 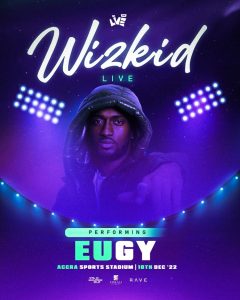 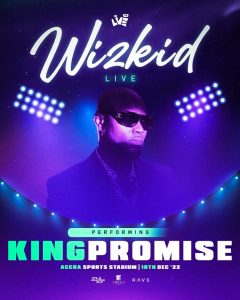 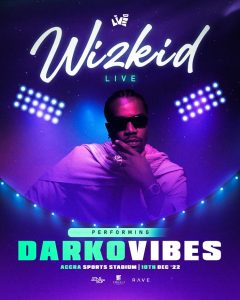 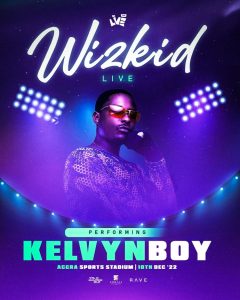 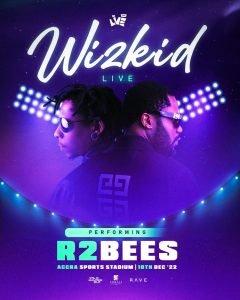 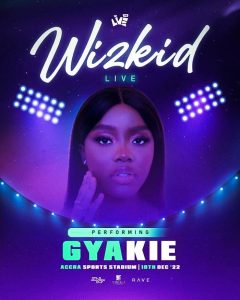 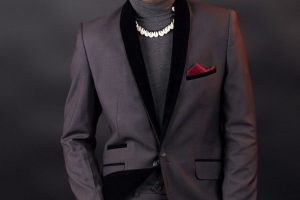 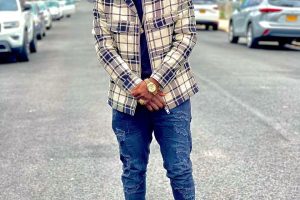 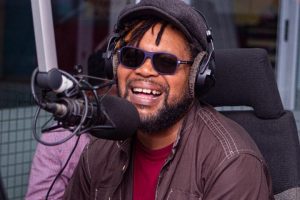 I Am Releasing An Album Next Year – Shatta Michy
Comment

I Am Releasing An Album Next Year – Shatta Michy

December in Ghana – Where to go (Part 1)