Home » Deficiency of awards will not stop King Promise 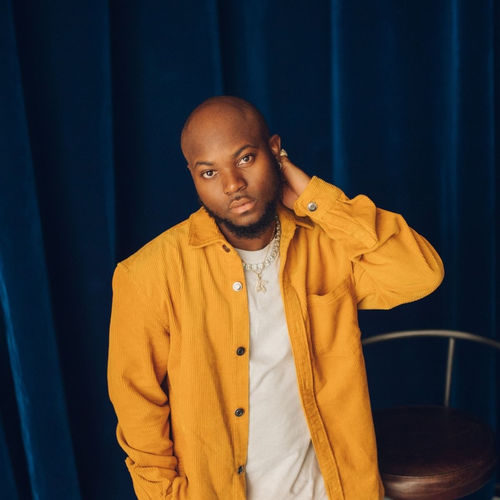 I was at the beach digging the new King Promise ‘5 Star’ album with some good friends and one said this “But why isn’t he recognized by the VGMA ?”

At this moment, as the PR as I am, I had to explain and not make the VGMA look neither good nor bad and also make King Promise’s success not defined by the number of awards he has won.

Over the past 2 decades the Ghana Music Awards, arguably the biggest award scheme in Ghana organized by Charter House has been recognizing and awarding deserving artistes and musicians for their hard works. Sometimes, even the undeserved and with lots of controversies.

Ever since King Promise broke out into the Ghanaian music space, he is yet to let his guard down and many music lovers in Ghana and from all over the world have been rallying behind him for awards and accolades.

I strongly believe King Promise do not need any award to be noticed in the music industry both in Ghana and on the international scene.

From his ‘Oh Yeah’ days, he never needed a validation from anyone to make it big. The official video of this song has amassed over 4.9 million views on YouTube. Any project he has ever released after this song is just completely ‘insane’. They do extremely well.
He has grown in his writing skills, his performances and his brand is way bigger than anyone could have predicted.

In 2019, he dropped a banging album, ‘As Promised’ and just like a prophecy, he is a world Star. He worked with legendary Kojo Antwi in this album.

His recent album ‘5 Star’ album is even hotter. It show clear maturity and he has actually earned his spot as one of Ghana’s ambassadors using music to sell Ghana on the international stages.

He is out there rubbing shoulders with Wizkid, Davido, Stonebwoy and the likes. He is playing at big festivals around the world and that should be it. Even Wizkid at a point didn’t need a BET award for validation.

He is clearly not here for the awards. He is not bothered although he may have felt bad for missing on couple of nominations.

He has won couple of Award in Nigeria, as the New Artiste of the Year at the 2019 Headies awards.

If he continues with this same energy and even more, surely, the VGMAs wouldn’t be any of a worry to him. He will conquer the world. 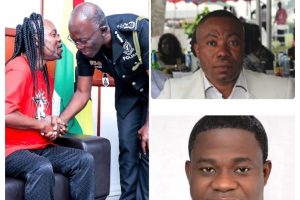 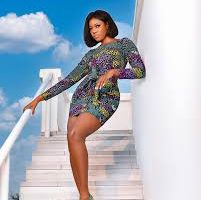 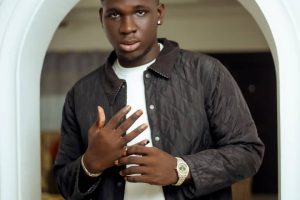 [VIDEO]Afia Schwarzenegger Spritz dollars on her sons to celebrate their birthday
Shatta wale’s Much awaited Anticipated Album ‘G.O.G’ Date is finally out
Comment